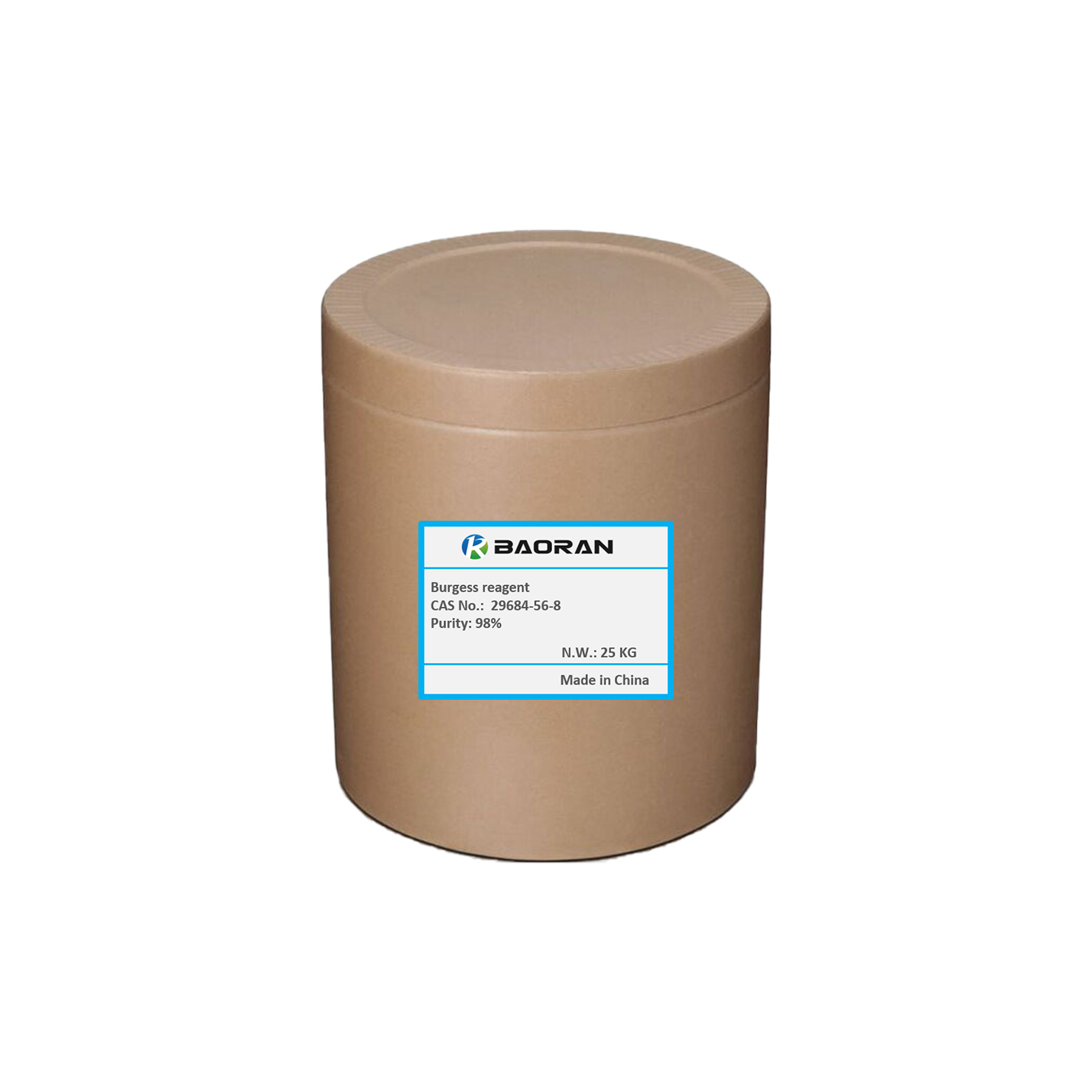 Chemical name: Burgess reagent
Other name: (Methoxycarbonylsulfamoyl)triethylammonium hydroxide, inner salt; Methyl N-(triethylammoniosulfonyl)carbamate
CAS No.: 29684-56-8
Purity: 95%min (HPLC)
Formula: CH3O2CNSO2N(C2H5)3
Molecular Weight: 238.30
Chemical Properties: Burgess reagent, methyl N-(triethylammoniumsulfonyl)carbamate, is an inner salt of carbamates used as a dehydrating agent in organic chemistry. It is a white to pale yellow solid, soluble in most organic solvents. It is commonly used in the reaction of cis elimination and dehydration of secondary and tertiary alcohols to form alkenes, and the reaction is mild and selective. But the primary alcohol reaction effect is not good.

Burgess dehydrating agent, also called Burgess reagent, is methyl N-(triethylaminosulfuryl) carbamate. It can be dehydrated under mild conditions and is a mild selective dehydrating agent. It is used to convert secondary and tertiary alcohols with adjacent protons to alkenes.

It can be prepared by the reaction of chlorosulfone isocyanate and triethylamine in methanol. During dehydration, sulfur is attacked by hydroxyl group, and then cis elimination occurs. Burgess dehydrating agents can also be used to synthesize isonitrile compounds from formamide. The reaction mechanism is similar to the xanthate elimination reaction, and the alkene is also obtained by cis elimination of the transition state of the six-membered ring in the molecule. 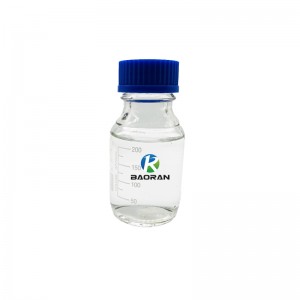 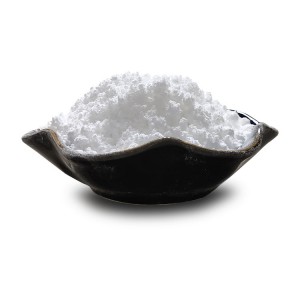 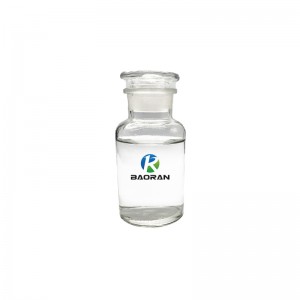 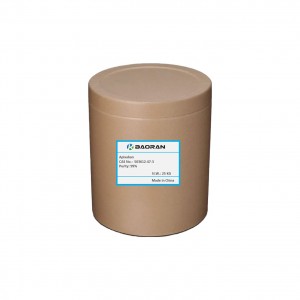