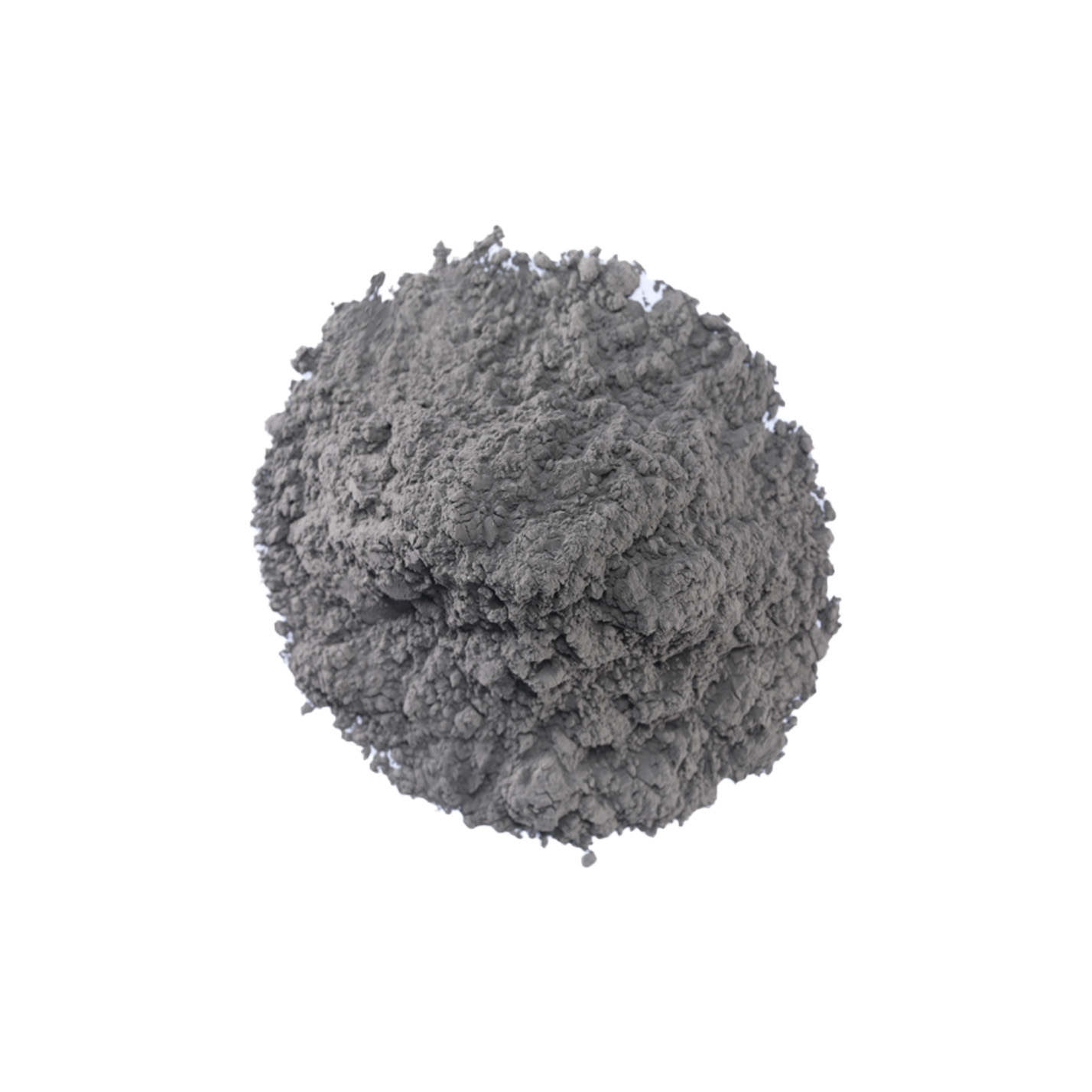 Platinum dioxide, also known as platinum oxide, is called Adams catalyst in organic synthesis. It is widely used as a catalyst for hydrogenation in organic synthesis. In fact, the catalytic effect is the platinum black formed by the reduction of platinum dioxide by hydrogen during the reaction.
1. Hydrogenation catalyst, suitable for the reduction of double bonds, triple bonds, aromatic hydrocarbons, carbonyl groups, nitrile, and nitro groups
2. Excellent hydrogen absorbing material
3. Resistors in the low resistance range in the electronics industry
4. Raw materials for ingredients such as potentiometers and thick film circuit materials in the electronic industry 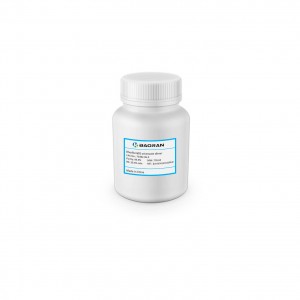 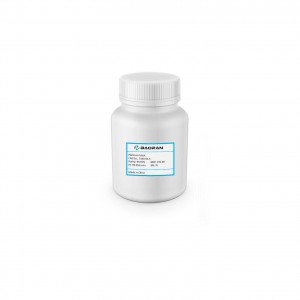 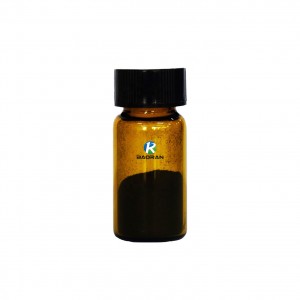 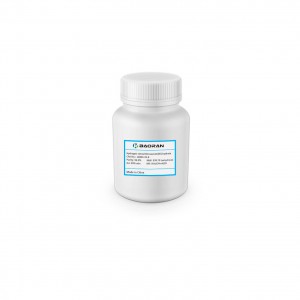 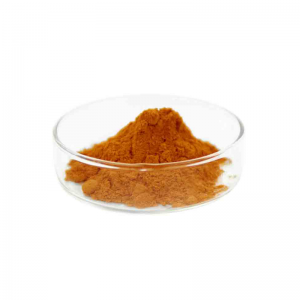 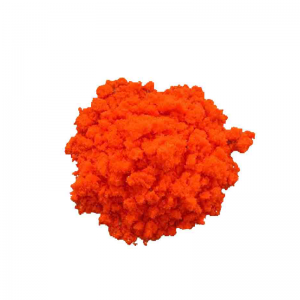