The 3rd China International Import Expo, which just ended, achieved outstanding results, with a total of 72.62 billion US dollars of intentional transactions, an increase of 2.1% over the previous session. In this special year, China's sincere desire to share market opportunities and promote the recovery of the world economy has been enthusiastically responded. New and old friends of the CIIE have actively integrated into the big stage of China's construction of a new development pattern of "dual circulation" and written wonderful global stories.

Exhibits have become commodities, exhibitors have become investors, and export markets have expanded into production sites and innovation centers... The relationship between exhibitors and China has deepened year by year; from international procurement and investment promotion to cultural exchanges and open cooperation, the platform effect of the Expo has become increasingly diverse.

Under the shadow of the new crown epidemic, China's economy took the lead in stabilizing, and the Chinese market continued to recover, bringing stability to the world. The "Wall Street Journal" commented that when the epidemic severely hit the European and American markets, China became a strong "backing" for multinational companies.

From "bringing the best products to China" to "pushing the achievements in China to the world", the consumer demand in the Chinese market is not the end, but a new starting point. Tesla, who participated in the exhibition for the third time, brought the Tesla Model 3 made in China, which has just been delivered. From the construction of the Tesla Gigafactory to mass production, to the export of complete vehicles to Europe, every link is a vivid embodiment of "China's speed", and the efficiency advantages of China Unicom in both domestic and foreign markets are fully demonstrated.

"The only way to see the ever-changing Chinese market is to get closer." Exhibitors use the Expo as a window to grasp the pulse of the Chinese market. Many products have "Chinese genes" from the research and development stage. The LEGO Group has released new LEGO toys inspired by classic Chinese culture and traditional stories. Thai companies and Chinese fresh food e-commerce companies have experimented with raw coconut juice products customized for Chinese consumers. The Chinese market demand has a wider and wider range of radiation to the enterprise supply chain. 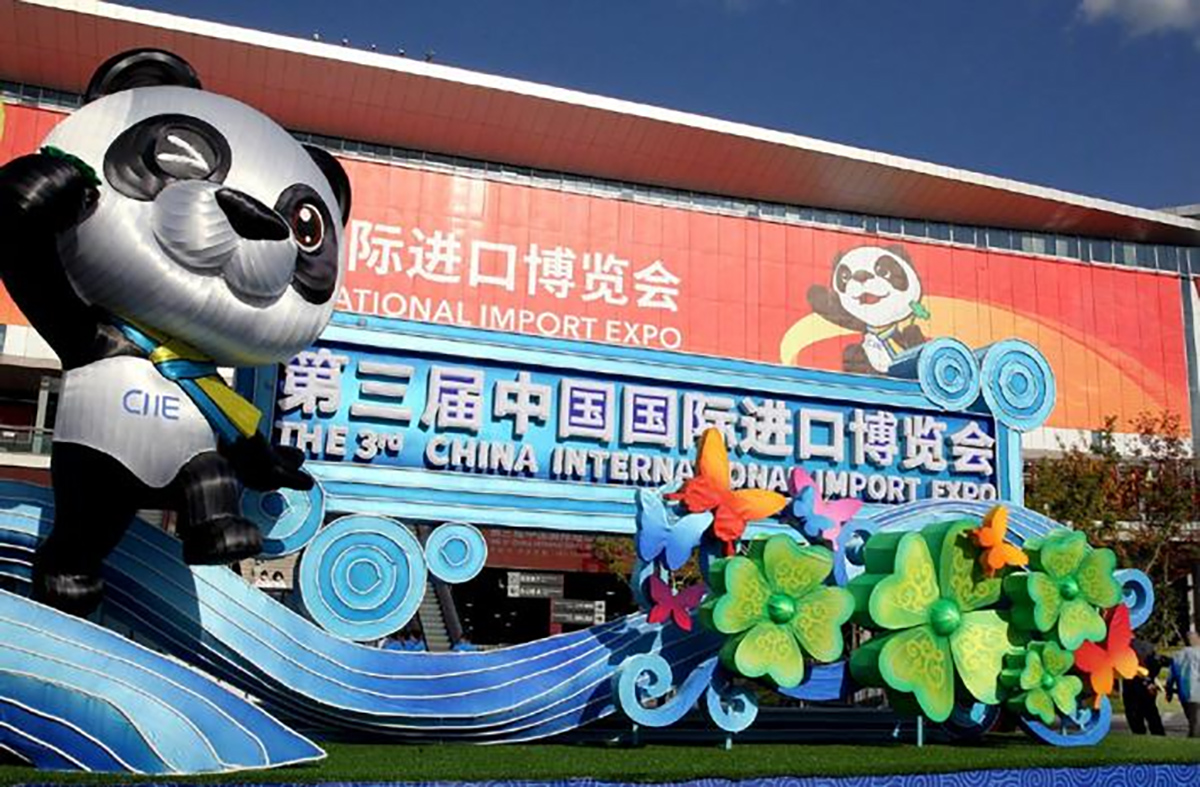